So, you’ve decided to jump into Total War: ARENA and wage war on your enemies. Maybe you want to combine the Defensive Infantry skills of Leonidas to hold down the enemy while your friend quickly flanks with Hannibal, or maybe you want to rain death upon your foe using Cynane’s archers while your friend pushes through the enemy as Germanicus. Either way, you want to get your friends on board and wage war as a group, rather than trying it alone. Understandable. After all, everything is better with friends. Here’s what you’ll need to get ready to jump into battle with friends in Total War: ARENA.

First, you’ll need to start by adding your friends to your friends list in Total War: ARENA. On the top-left section of the display, there are a series of options you can choose from, such as the Squad and Tech Trees. The one we’ll be focusing on right now is the Social category. Once you’ve clicked on Social, you are shown a screen where you can select Friends & Party, Private Lobby, and Forum. By default, the Friends & Party is selected, which is where you want to be.

As a part of this particular sub-menu, you are able to search for friends and then add them. All you need to do is type in the name your friend is using for the game and hit search, then they should show up as one of two drop-down lists. Simply click on their name and you’ll be given the option to send them a message, view their profile, add them as a friend, and invite them to your party. You don’t have to add them as a friend to invite them to a party, but adding them as a friend will make the process faster next time you all jump on to play.

Now that you’re all partied up, you’re ready to dive straight into the action. For the first few battles you’ll be playing against AI, at least until you and your friends have unlocked some higher-tier units to play with. Once you reach tier three with your units, then you’ll be able to dive into the action against other people, but for now you’ll need to prove your worth against the Total War: ARENA AI. 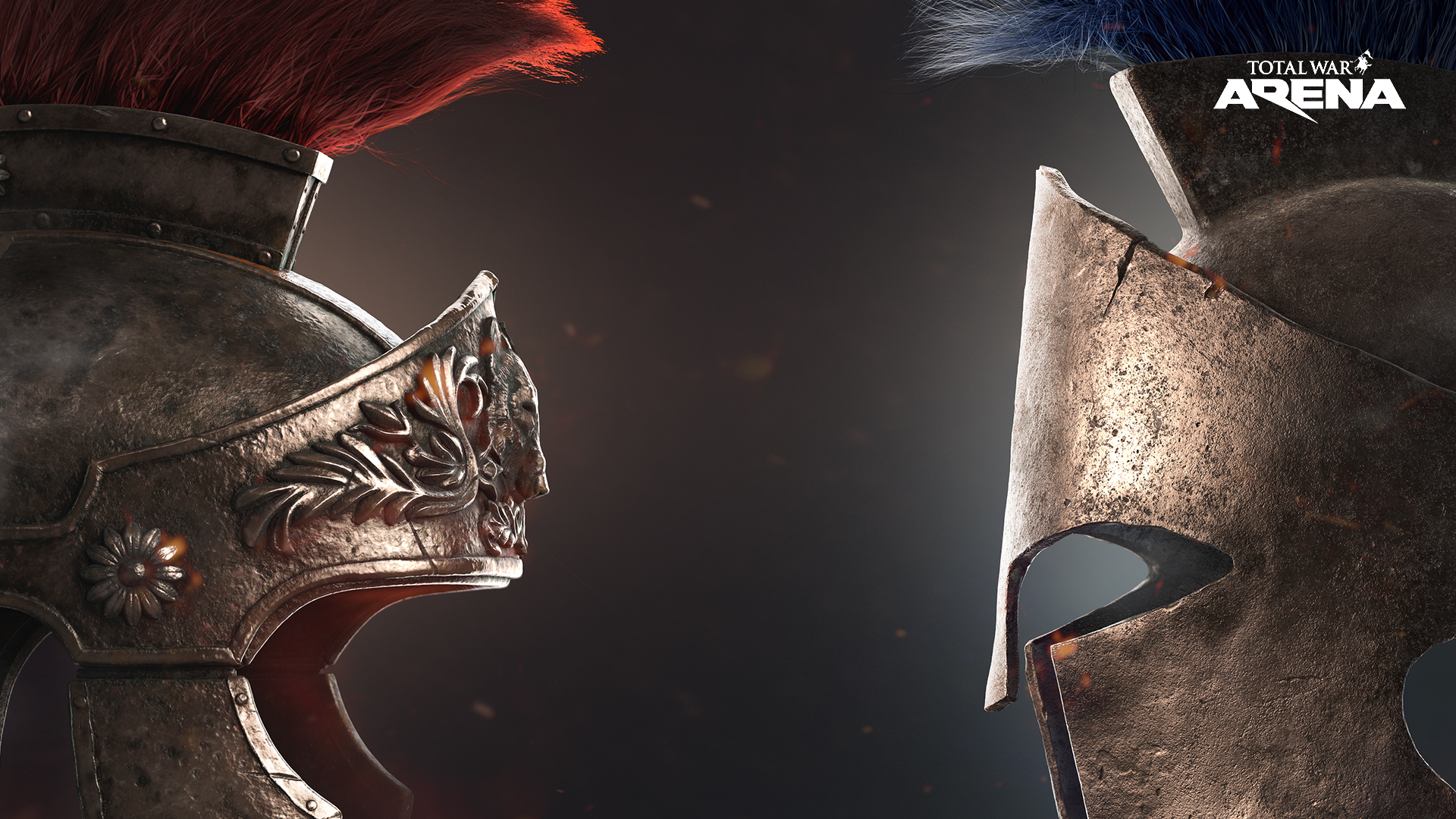 The next step in fighting as a cohesive squad is making sure that you and your friends have a balanced army. You can see what Commander and units your friends are bringing to the battle once they ready up. This allows you to make plans with one another to pick complementary armies. Maybe you want some Hoplites or Heavy Infantry to tie up the enemy forces while your friend’s archers fire safely from behind, or if you’re feeling particularly tactical, maybe you could have some Cavalry waiting in the wings to flank the enemy once your friends engage.

Additionally, before you launch into a battle, all the units in your party, including your friend’s units, must be within one tier of each other. This is to prevent you from accidentally dragging your friend into a battle that his or her units are not equipped to face. As long as you meet those restrictions, you’re all good to go. Once you have the units and Commanders you want to use, everyone except the party leader should ready up, which simply means clicking the bright red button in the top middle of the screen where “Play” would normally be. Once the party is ready, the party leader can queue everyone for battle and the action can begin. So, saddle up and start sharpening your blades, it’s time to go to war in Total War: ARENA.