Sea of Thieves has received its next major update in the form of Cursed Sails, and with it comes a whole lot of patch notes identified as update 1.2.0. This update includes a whole host of changes, improvements, and most importantly, more content!

Headlining these changes are skeletons, who have become far more of a threat as they head to the sea in their own ships. These skeleton ships pose a brand new threat for players as they assault the various outposts scattered around the map as part of a time-limited campaign. At the end of the campaign, these ships will remain on the sea, becoming one more danger pirates will need to contend with while sailing.

Beyond a new threat, players will be able to get their hands on dozens of new cosmetic items, including new skeleton-themed Bone Crusher items, new hair styles, the ability to dye hair, new Bilge Rat adventures and commendations, as well as ship liveries. 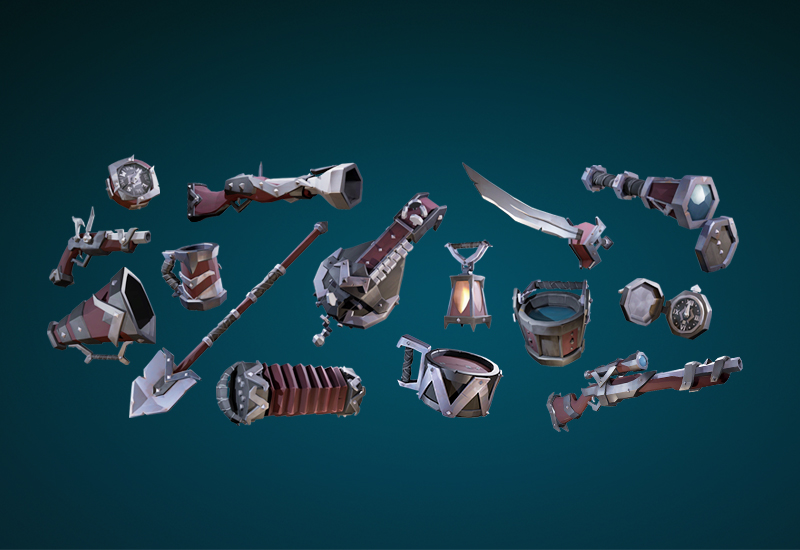 This content update introduces and showcases a raft of new features which will persist in Sea of Thieves beyond the time-limited campaign. 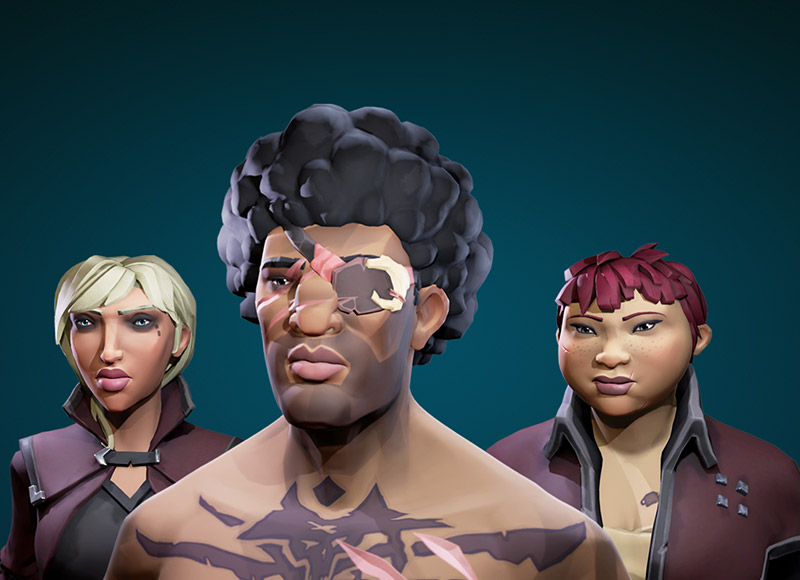 There’s a lot to do on the Sea of Thieves over the next three weeks as the Cursed Sails campaign rolls out, so be sure to swing by Shacknews’ Sea of Thieves guide as we cover every inch of it!