I'm Charles Singletary Jr aka the News Editor for Shacknews.com. I've been with the team for almost one year at the time this was published and it has truly been an incredible ride thus far. I'm pretty terrible at writing about myself so, whenever I do find the energy to do so, that effort is recycled as often as needed.

Thus, you'll find that the bio below my Staff Select interview is one that takes pieces from my personal author website. I wanted to at least write this and say hello to you all. I greatly appreciate the support and engagement of a community that has been around for so long and I look forward to learning, growing, and gaming with you.

Peace and much love,

Charles is a writer born in Stuttgart, Germany, raised in Birmingham, Alabama, and currently living in San Antonio, Texas. In addition to these various dwelling, additional travel has influenced his creativity in a positive way by breaking him out of his comfort zone and exposing him to different perspectives. His interest and adoration of creative fiction in different forms (comics, video games, film, etc) evolved into a desire to become an influential part of those industries on various levels. Exactly how to do so has been something he's researched and explored in his nearly ten years of writing. His passions are reflected in both his day job as well as side projects, a marriage of desires he'd only dreamed of until recently.

He has covered entertainment media with a focus on gaming, comics, Hip Hop, and film on various smaller websites in the past along with his own blogs, but took the professional leap into entertainment journalism in 2014. He's written editorials, listicles, blog posts, news updates, and more. 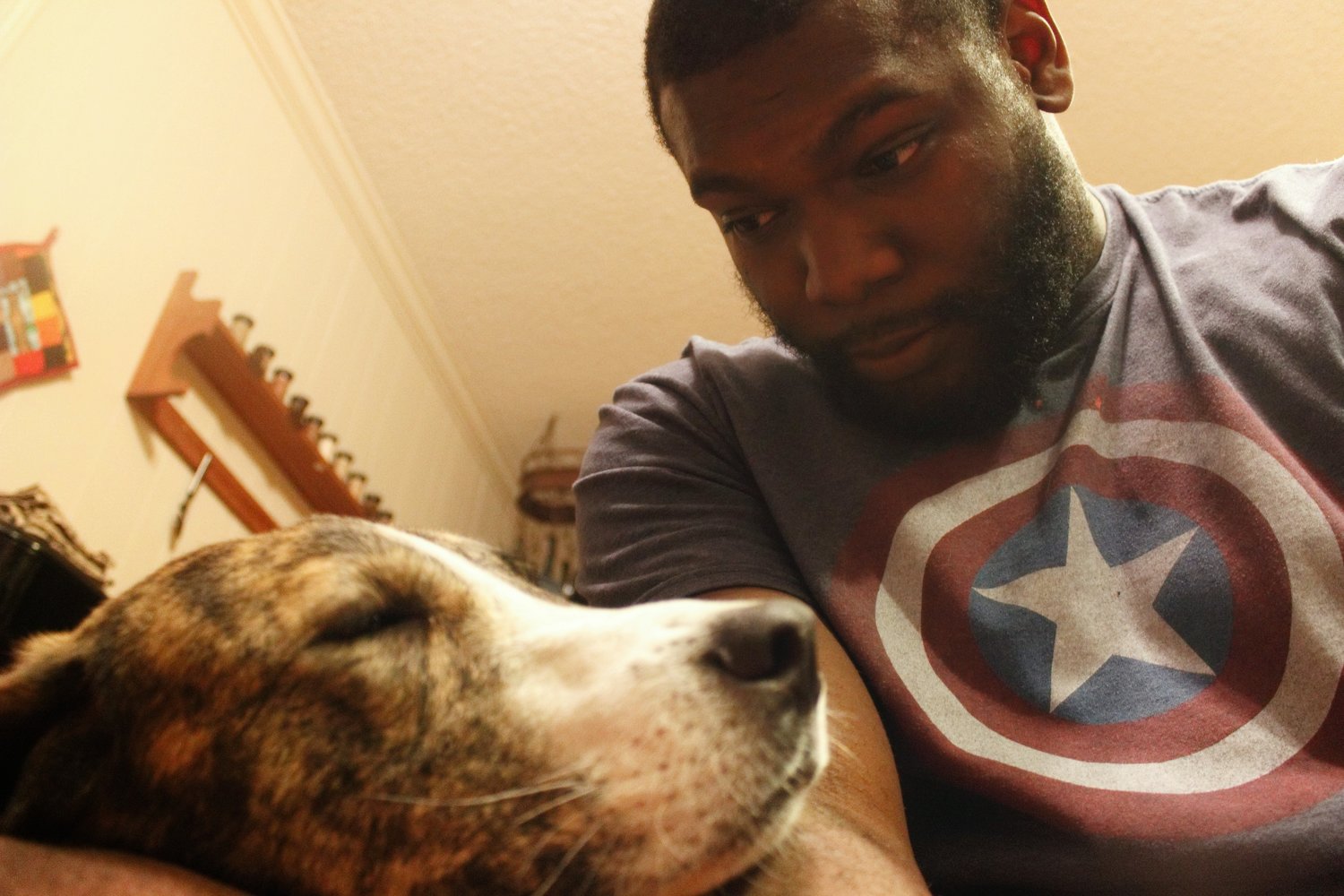 Charles, along with his wonderful friend Katie aka Pikachulita, hosts the Coins 2 Continue podcast on the Blindbox Network. After having entertaining regular appearances on other podcasts and YouTube videos, the two have teamed up to deliver their own flavorful coverage of the gaming industry. You can listen to the podcast on iTunes, Stitcher, Podbean, Soundcloud, and Google Play.

He's written short fiction for a long while, only sharing his creations since around 2007. He has gotten back to writing regularly and is pursuing opportunities related to it as well. Charles is also creating a book series on indie game development called Going Indie alongside friend and fellow writer David Jagneaux.