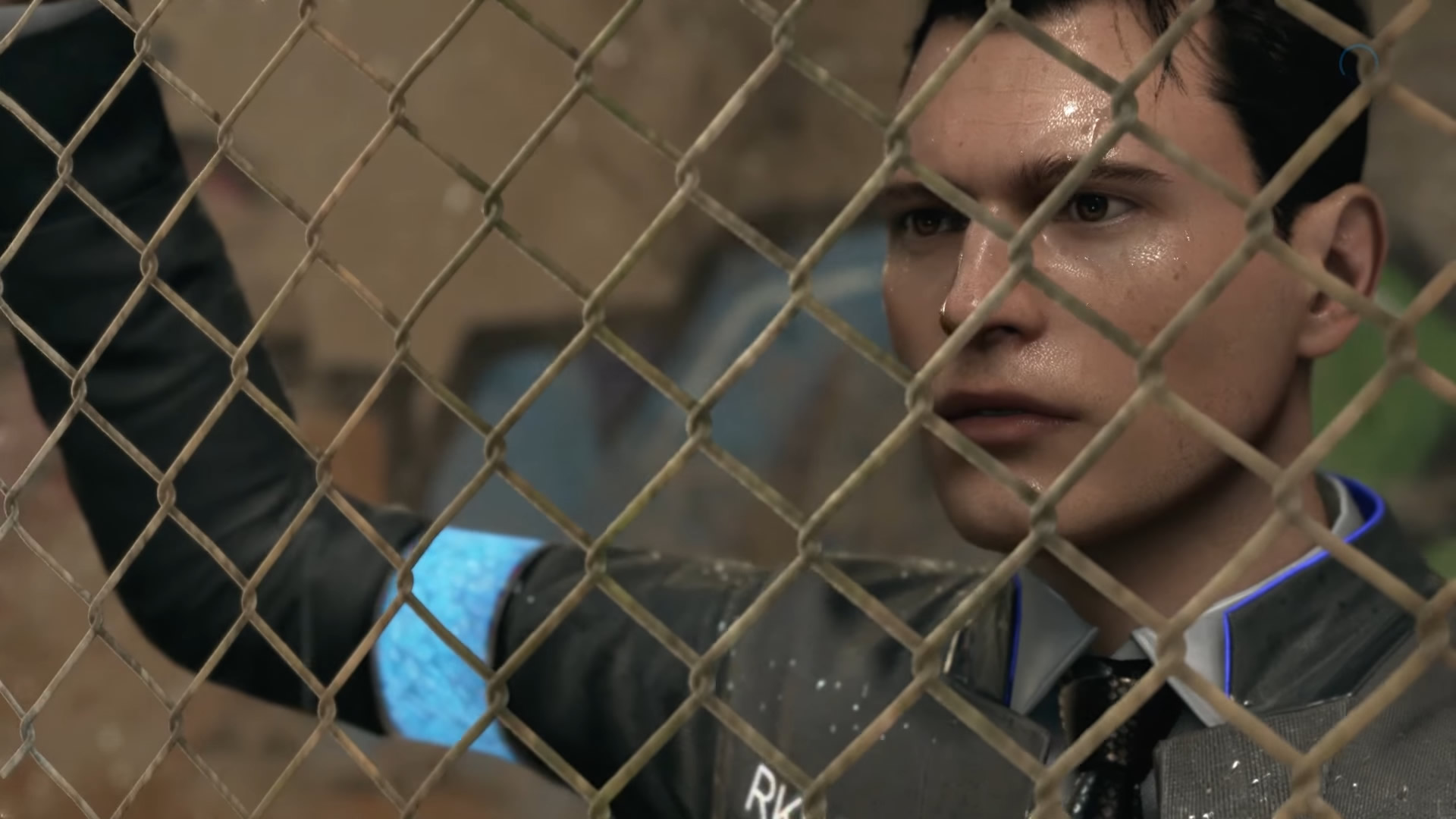 Crossroads is the first (but not the last) chapter in Detroit: Become Human to tell a story from the perspective of all three main characters. As such, this chapter has three separate and distinct flowcharts: one for Markus, one for Connor, and one for Kara, all of which we've featured below. In addition, each character's part of the three-part tale comes with its own unique set of endings, which this guide will spell out after each flowchart. For convenience, players can use the links below to jump straight to the flowchart or ending list they're looking for: •

Beyond all this, and because of the immense complexity of this chapter, providing a text-based flowchart is more complicated than with previous guides in our walkthrough. To get around the problem, this guide will break each of the smaller branch points into subsections. To keep things in order, any actions written (in parentheses) will indicate a jump to one of the following subsections.

Markus Stayed Alone with His Thoughts
If Connor failed and was decommissioned during the events of Last Chance, Connor, he won't be around to serve as the catalyst for Markus' storyline in Crossroads. Instead, Markus will simply hang out by himself.

Connor Killed Markus
Once Markus reaches the Hold, if Connor interrupts and the player fails to reach the gun in time, Connor with shoot and kill Markus.

Markus Died Buying Time for Jericho
Near the end of Markus' part of the chapter, if Markus gets shot while trying to escape, Markus will die, but he'll buy enough time for North, Josh, Simon, and any other androids to make their escape.

Markus Fled with His People
If players manage to successfully deal with all of the incoming aggressors at every possible point in Markus' part of this chapter, Markus will jump, and this ending will be unlocked. Who jumps along with him will depend on the events of past chapters as well as this one, as players will have the opportunity to save North if she gets shot during their escape.

This flowchart is forthcoming. Stay tuned for future updates.

This ending list is forthcoming. Stay tuned for future updates.

This flowchart is forthcoming. Stay tuned for future updates.

This ending list is forthcoming. Stay tuned for future updates.

With the madness and complexity of Crossroads now complete, the next stop is the chapter titled Night of the Soul. The game is nearing its conclusion, so learn more about the various actions, events, and endings with our Detroit: Become Human 100 percent walkthrough and guide.