With the Genshin Impact update, players who have reached Adventure Rank 20 or above and completed the “Song of the Dragon and Freedom” questline will join the citizens of Mondstadt in an annual celebration.

Throughout the Windblume Festival, there will be plenty of mini-games with rewards and prizes. The majority of these mini-games will support both single-player and co-op. The Knights of Favonius has organized three primary mini-games: Bullseye Balloons, Floral Freefall, and Ballads of Breeze. Each will have four different difficulty levels in archery, gliding, and ballads.

By completing the mini-games, you will not only receive rewards, but also a certain number of Festive Tour Tickets which can be exchanged in the Event Shop for Talent Level-Up Materials as well as two new gadgets: the Windblume Festival Commemorative Balloon and the Windsong Lyre.

If you are looking for a tougher challenge, there’s Peculiar Wonderland which is a domain discovered by the Adventurers’ Guild as a festival event. Unlike the other event mini-games, Peculiar Wonderland is a series of challenges where you will face three random scenarios. Depending on your performance in the random challenges, you will gain buffs to use in a final boss fight. By completing the Peculiar Wonderland, you’ll nab Peculiar Collab Coupons, which can be exchanged for Weapon Ascension Materials and a new four-star bow, the Windblume Ode.

During the festival, you will even have the chance to spend time with Barbara, Noelle, Bennett, and Chongyun, with the possibility of experiencing different endings and memories depending on your choices and interactions with the characters. 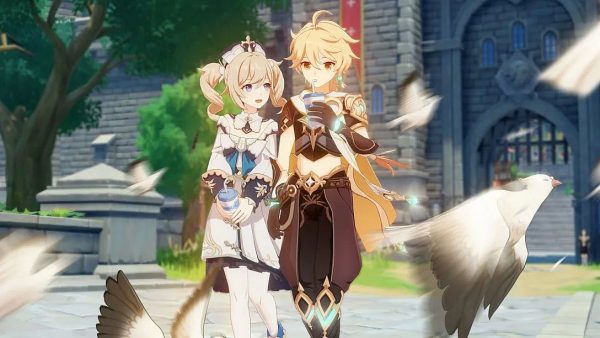 In addition to the event in the 1.4 update, the Traveler will also be continuing their story as they further investigate the Abyss Order with Dainsleif the “Bough Keeper.” Here, you will find yourself in a new domain where a defiled Statue of the Seven is located and encounter a new enemy called the Abyss Herald. You will also be uncovering the secrets behind Teyvat’s first Ruin Guard in Stormterror’s Lair.

In version 1.4, Rosaria “Thorny Benevolence” will be added as a new four-star playable character. Rosaria is a sister of the Church of Favonius who players may have already encountered during their adventures with Albedo in Dragonspine.

With the update, you can also expect adjustments and optimizations. The Original Resin limit has been increased from 120 to 160, and the update will allow you to hold up to five Condensed Resin in your Inventory. Also, you will have the option of lowering your World Level in both single-player and co-op mode. 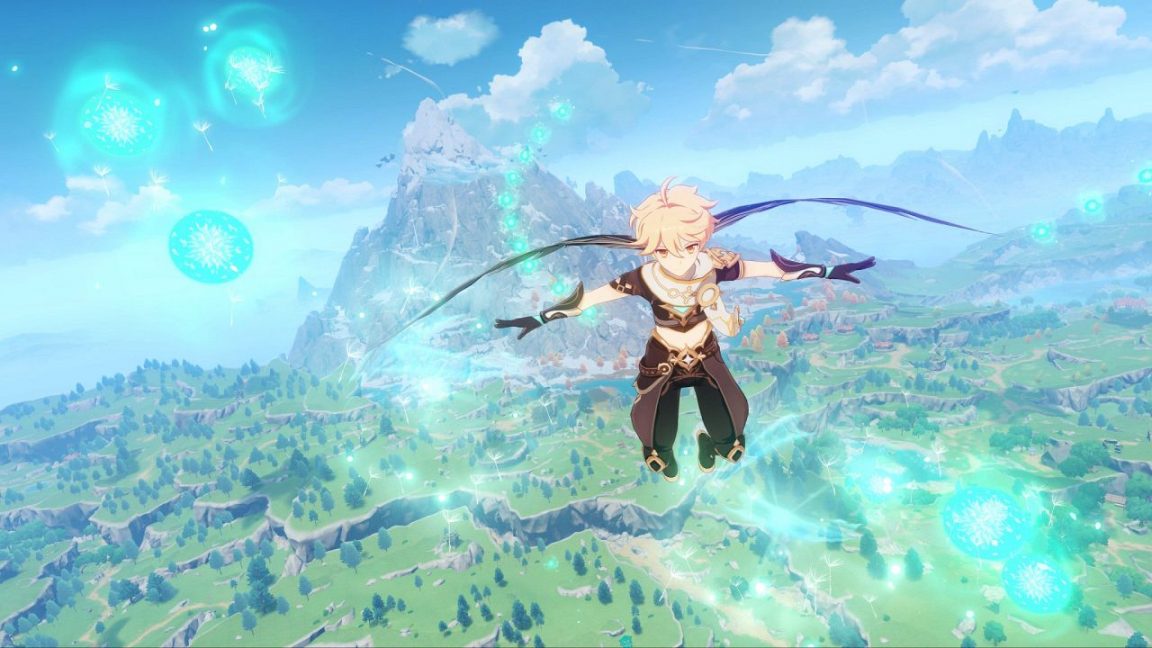 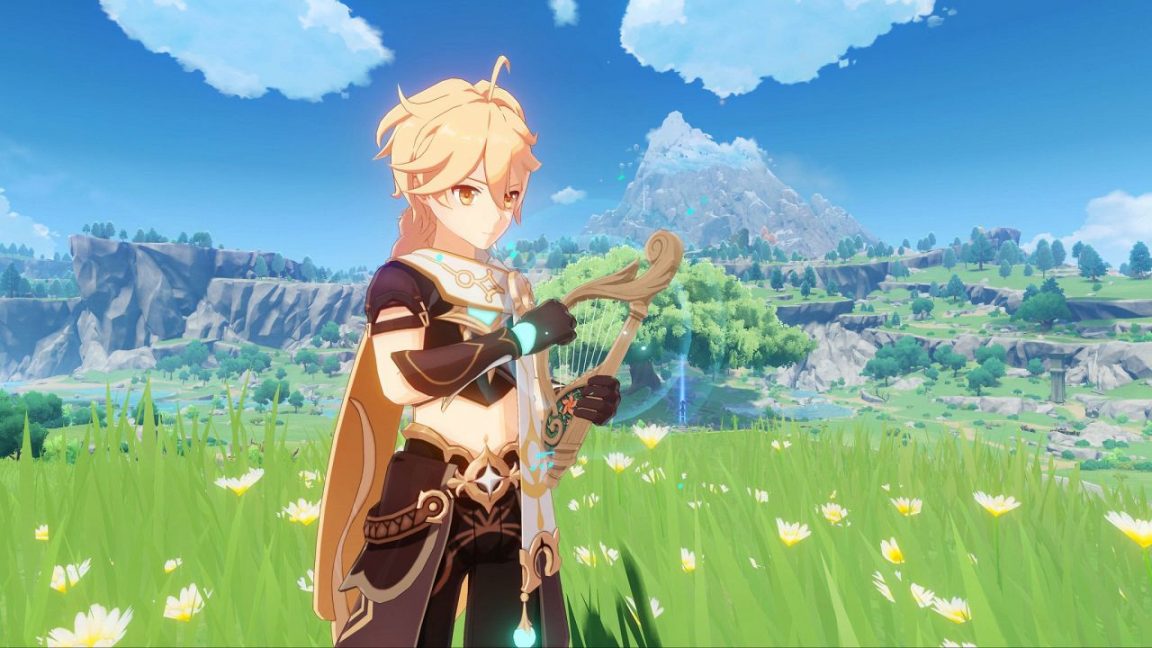 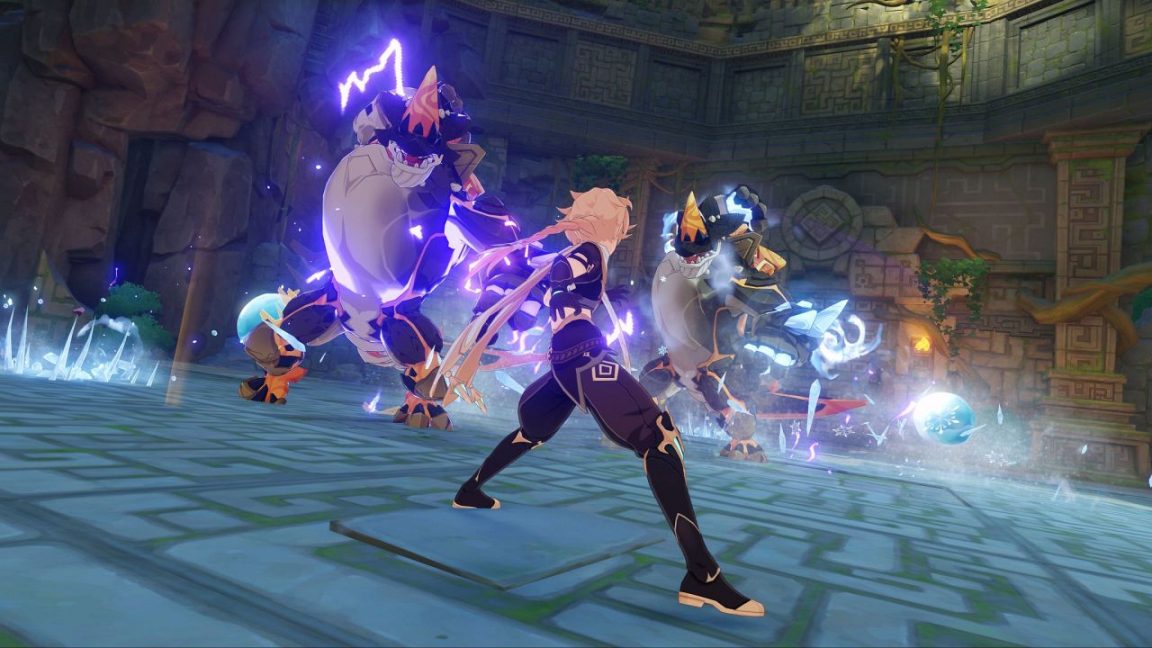 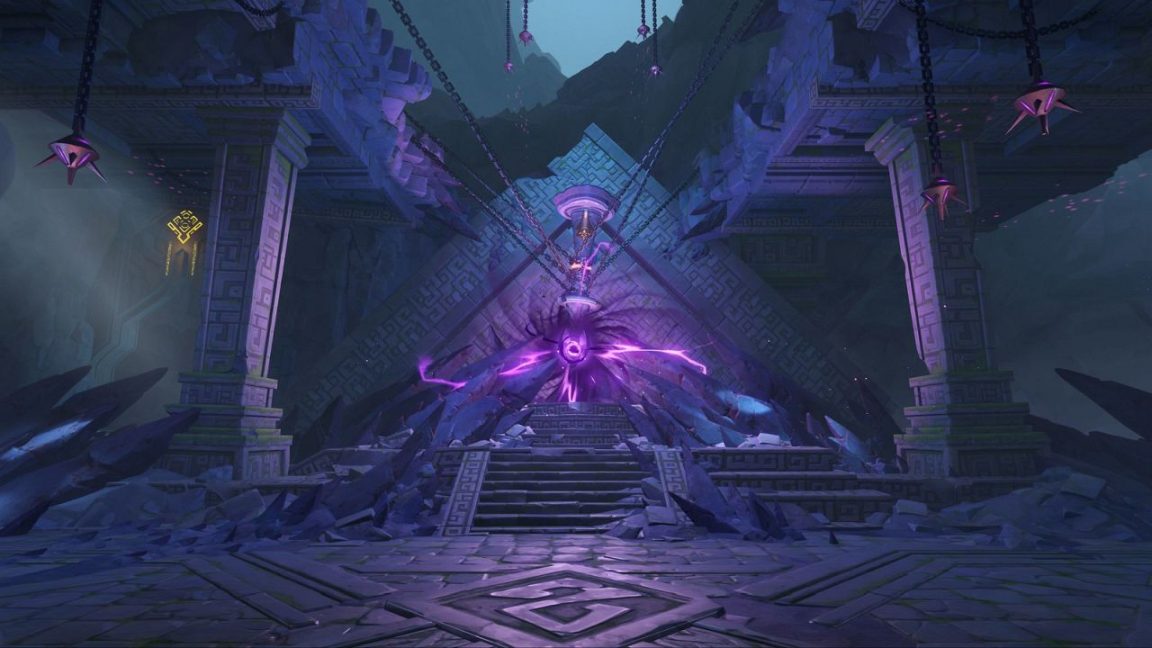 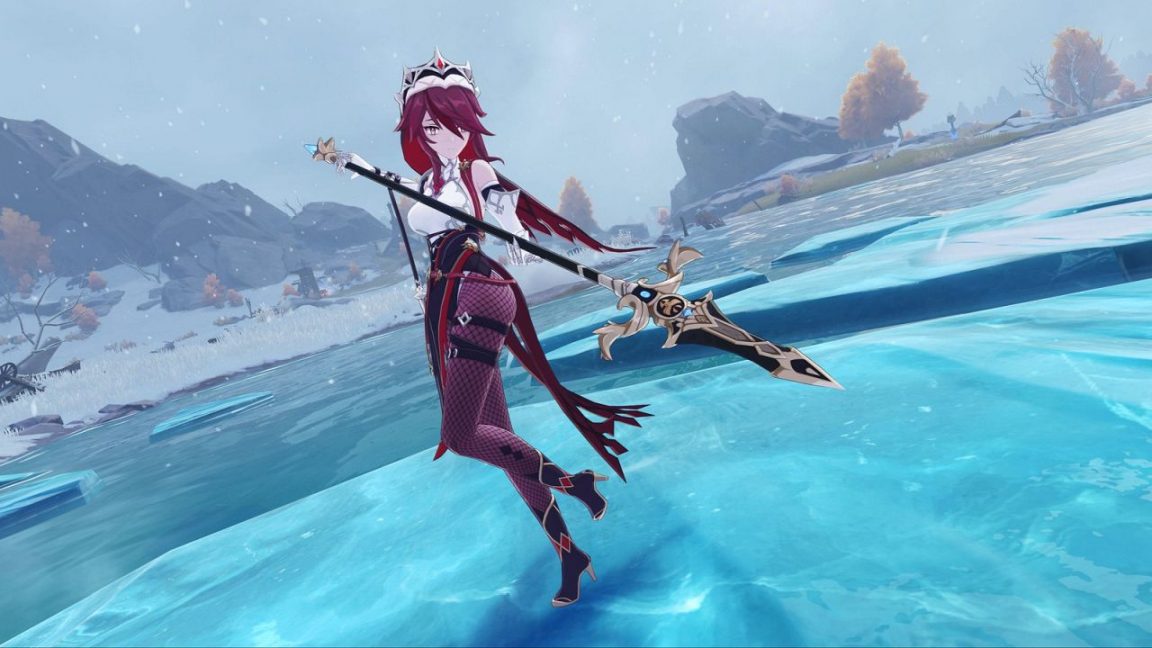 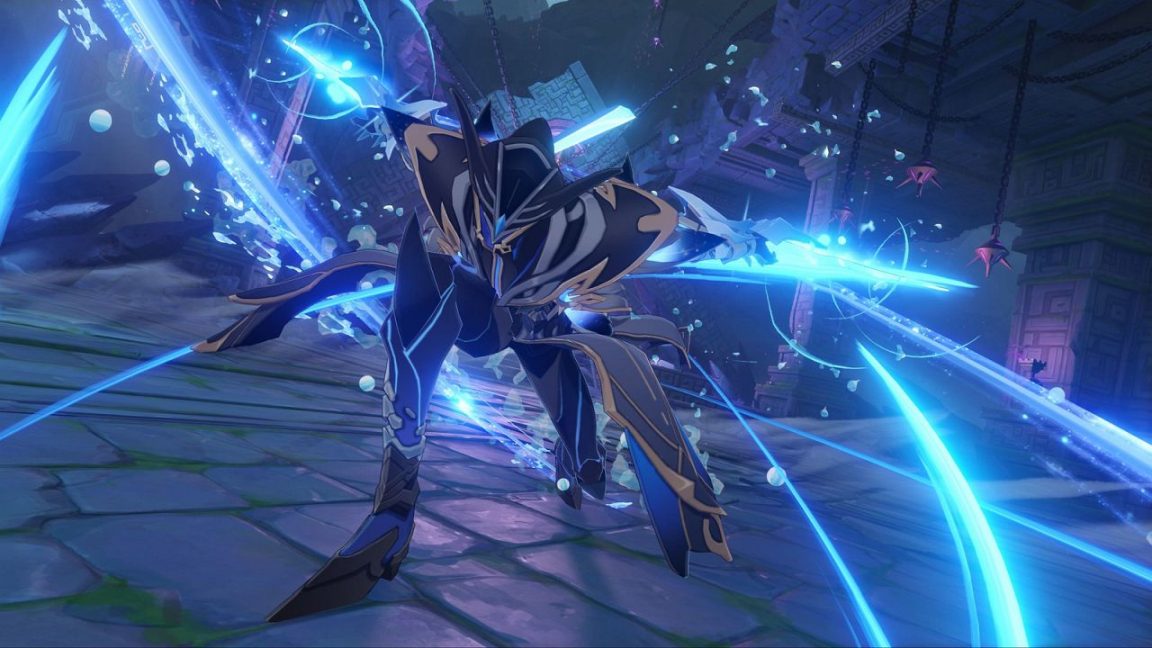 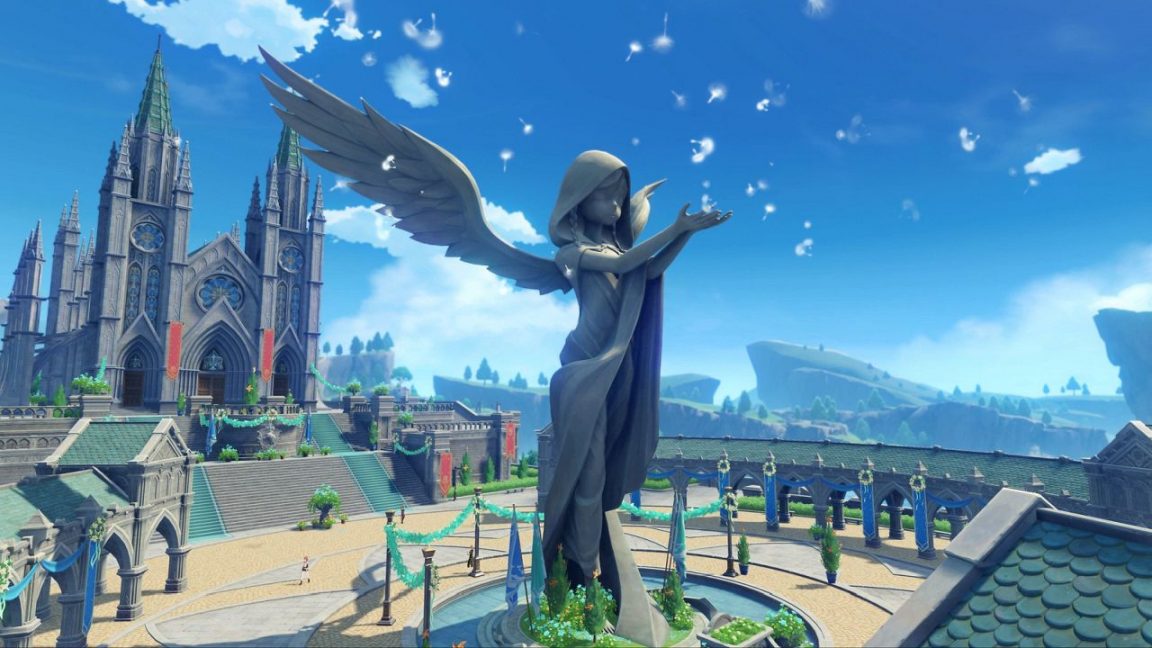 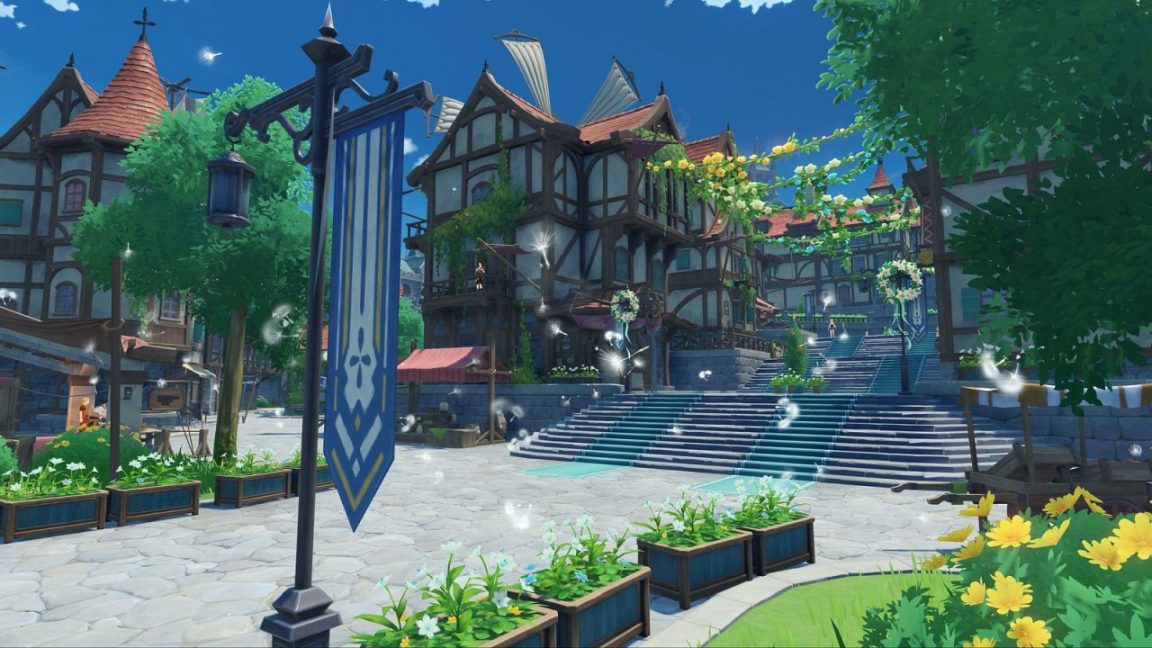 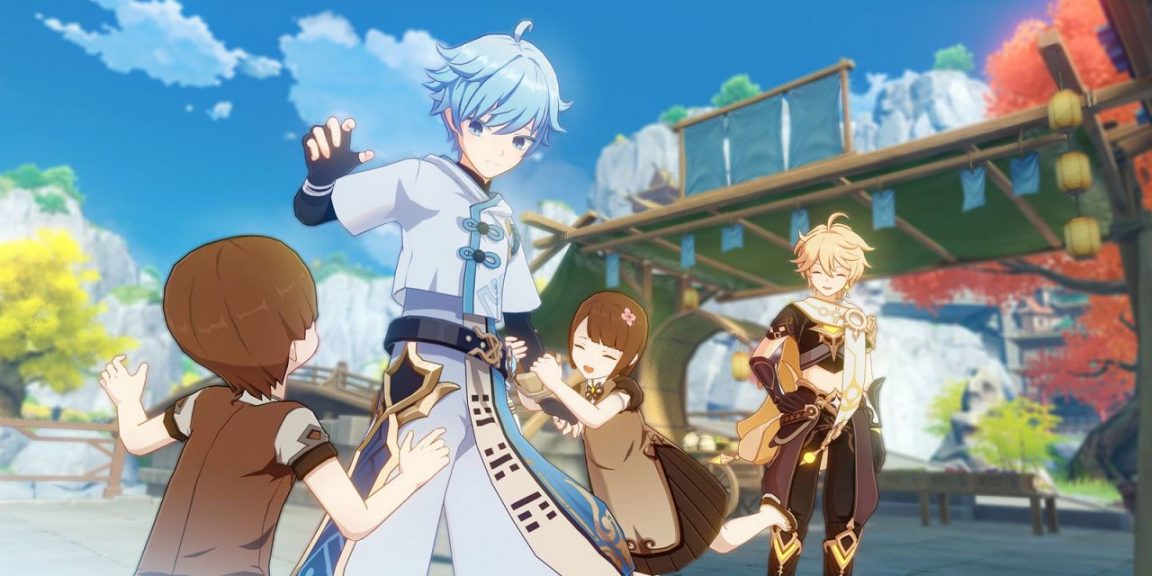