Microsoft is adding a new feature to Xbox which will allow you to suspend your game to download others at a higher speed.

According to Xbox engineer Eden Marie, suspend in the queue will let you download at full speed while making sure your game remains resumable (or quick resume-able on Series X/S).

Another new feature for Insiders comes in the form of two tabs in the Xbox Game Pass section. These are called Recently Added, and Leaving Soon. These tabs will provide you with information on which games were recently added and which ones are leaving.

Xbox Insiders are able to test new features before they go live to the public, so we expect the features to roll out to everyone rather soon. 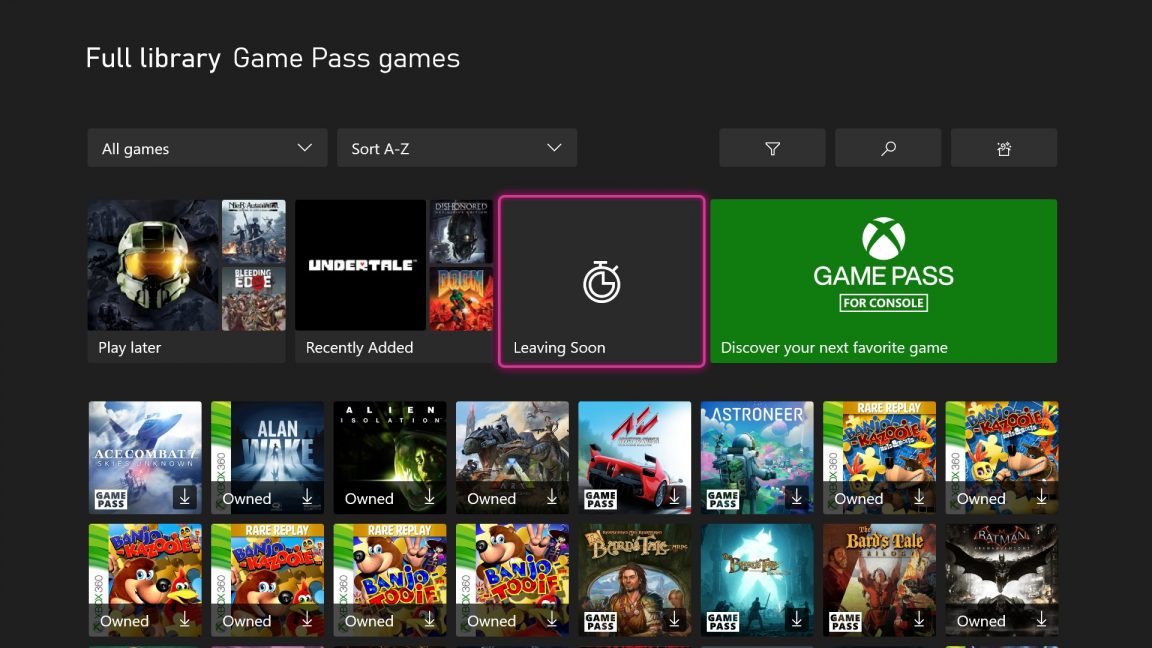 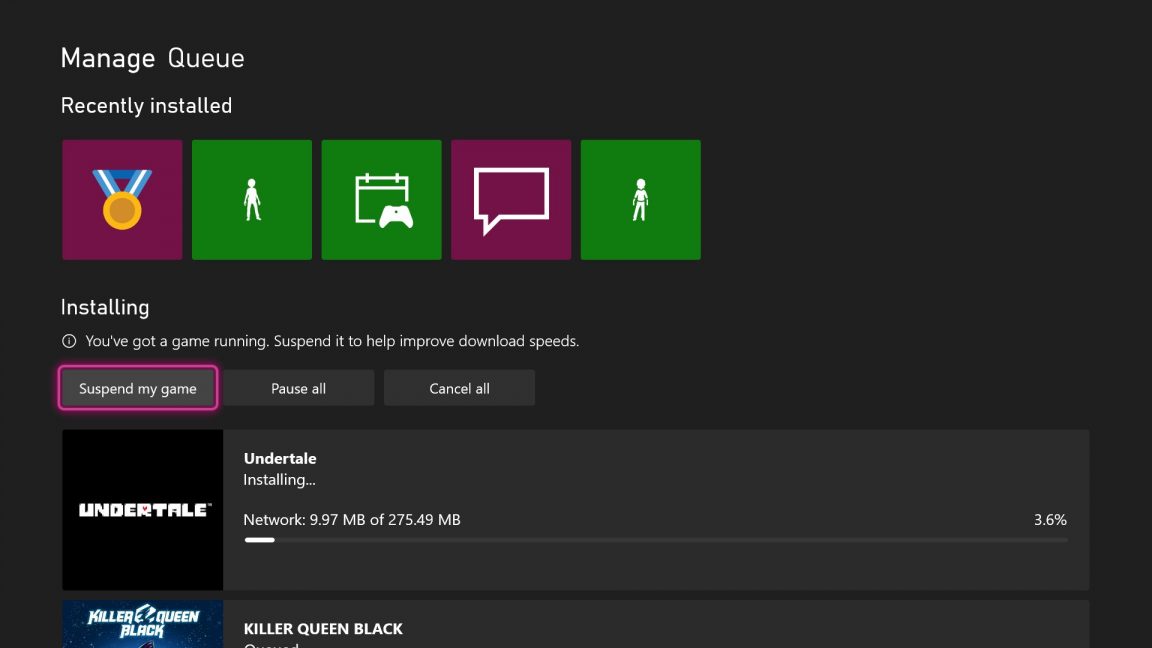 The post Xbox Insiders can now suspend games in order to speed up downloads appeared first on VG247.