Alongside the news, the team has offered a teaser image of an update currently in the works. You can see the image of the raven below.

The first big update to the game, Hearth and Home, is currently in playtesting with bug fixes being addressed.

The team is also working on more high-priority bugs and issues that have been reported by players. This includes networking issues and balance tweaks to the “most evil bug,” the Deathsquito.

Iron Gate is currently waiting for a Steam update from Valve before it pushes out the next patch. 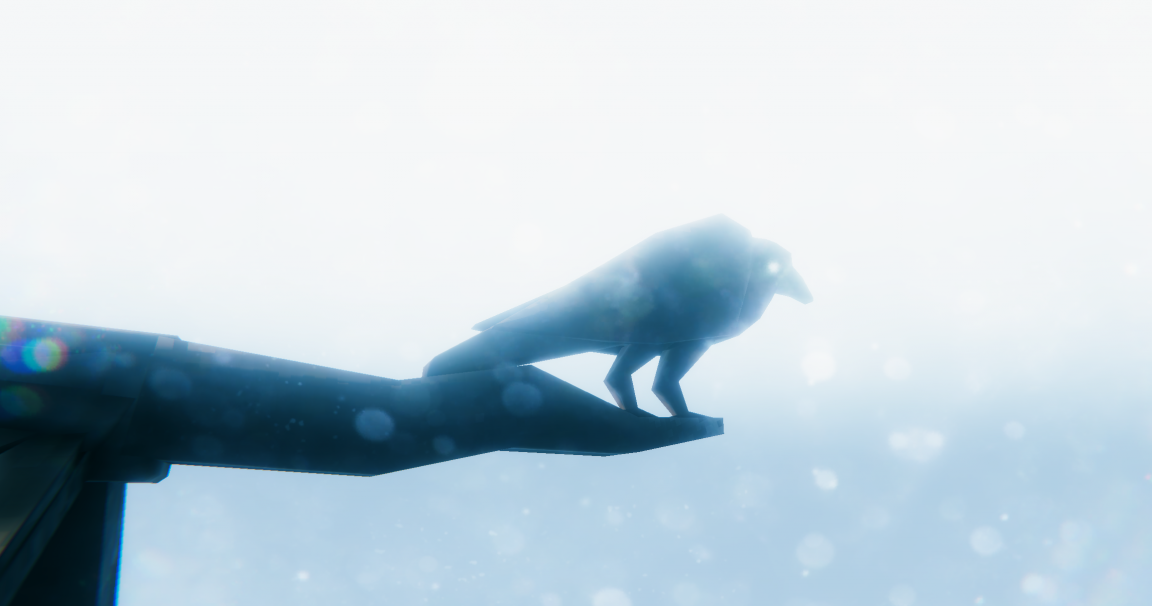