Elden Ring, save us.

I have never been more aware of Numskull Designs’ Tubbz range of collectibles than I am today. The company earlier unveiled the latest addition to its collectible, duck-shaped figurine line-up: Dark Souls.

Yes, that’s the grim tale about failing gods, humanity’s apparent insignificance and the end of all things. That challenging RPG that really helped put FromSoftware on the map.

I’ve received many emails about Tubbz’s various collaborations with other games before, but none made me actually read the whole thing like this one. Tubbz, for the uninitiated, are sort of like Funko Pop figures. Only instead of vaguely resembling the person or character they’re supposed to be based on, they just simply turn them into ducks.

Case in point, dear reader, these two latest arrivals: a Tubbz figurine for the joyful Solaire of Astora, and another for Oscar of Astora. Numskull even used “Praise the Ducks” as a tagline for the new product. And I mean, just look at them. 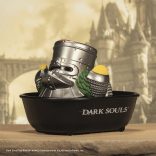 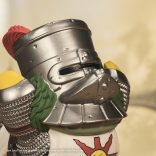 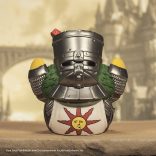 “Even as an Undead duck, the jovial Solaire of Astora is determined to complete his quest through the collapsing world of Lordran to find his very own sun,” Solaire’s description reads. 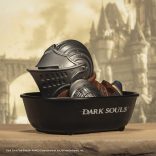 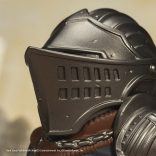 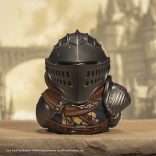 Another thing I learned today is that all Tubbz come with their own… tub. The boxes they come in are also apparently designed to be easily stackable, you know, for collectors. If you’re a monster who’s interested in either of the two figures, you’ll find ’em online for $13/£13 a pop.

I sure hope they bring you some comfort while we all collectively wait for Elden Ring.

The post Look what they did to Solaire appeared first on VG247.