Twelve Minutes still doesn’t have a release date, but at least we know it’s coming soon.

That’s according to Annapurna Interactive’s Luis Antonio which stated as much regarding Twelve Minutes during the ID@Xbox Twitch showcase.

According to Antonio, the team putting the finishing touches on the game and polishing things up.

Not much more in the way of details were provided during the show, as the developer doesn’t want to give anything away.

To refresh your memory regarding the game, in it, you play as a man coming home to have dinner with the wife. What would normally be a pleasant evening turns into a nightmare when the police bust down the door and accuse your wife of murder.

Making matters worse, the police also beat you to death. But, instead of dying, you wake up and are returned to the first moment when you walked through the door. Of course, your wife is unaware of what is to transpire, but you remember everything.

Every time twelve minutes elapses or you die, the loop restarts and puts you right back to the start of the evening.

The other characters revert to the state they were in, but every experience will affect you permanently. As your knowledge accumulates, a “twisted and surprising story unfolds.”

Twelve Minutes features point-and-click controls, and there’s nothing more to them than the man you control and the choices you make in real time.

It also features the voices of James McAvoy, Daisy Ridley, and Willem Dafoe. 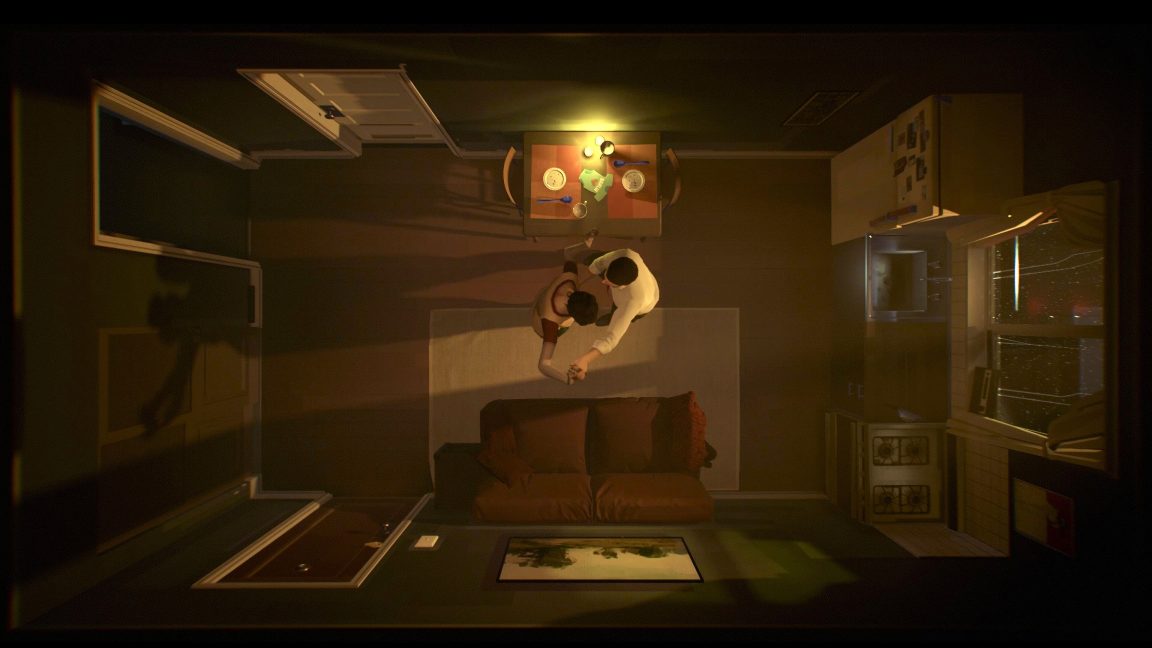 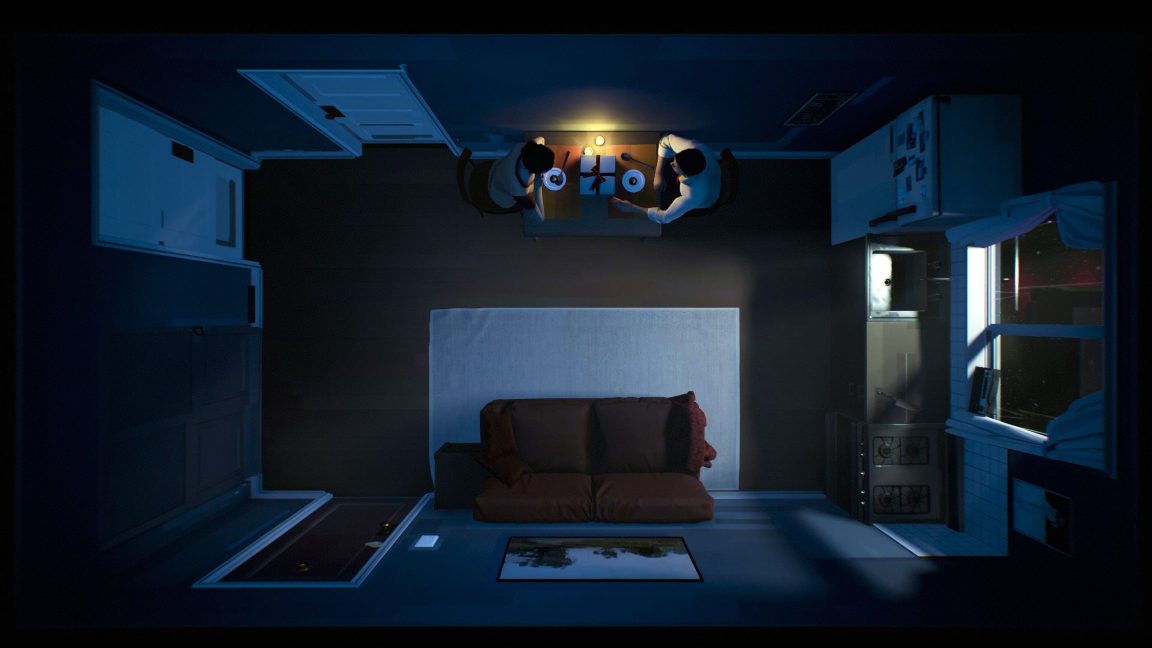 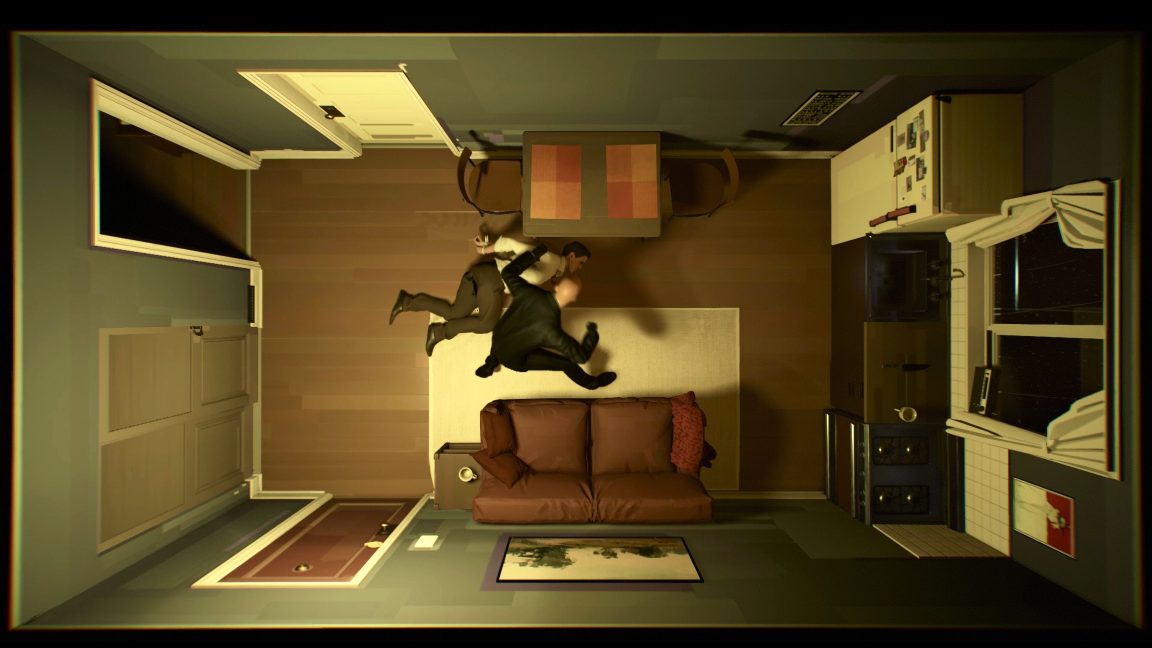 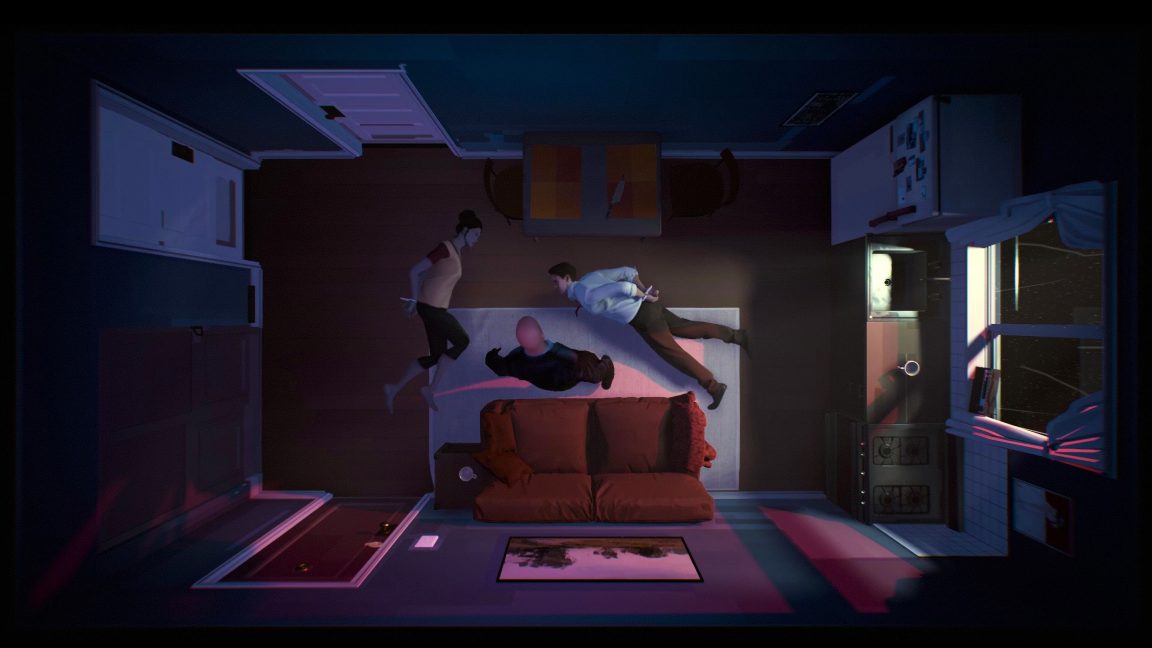 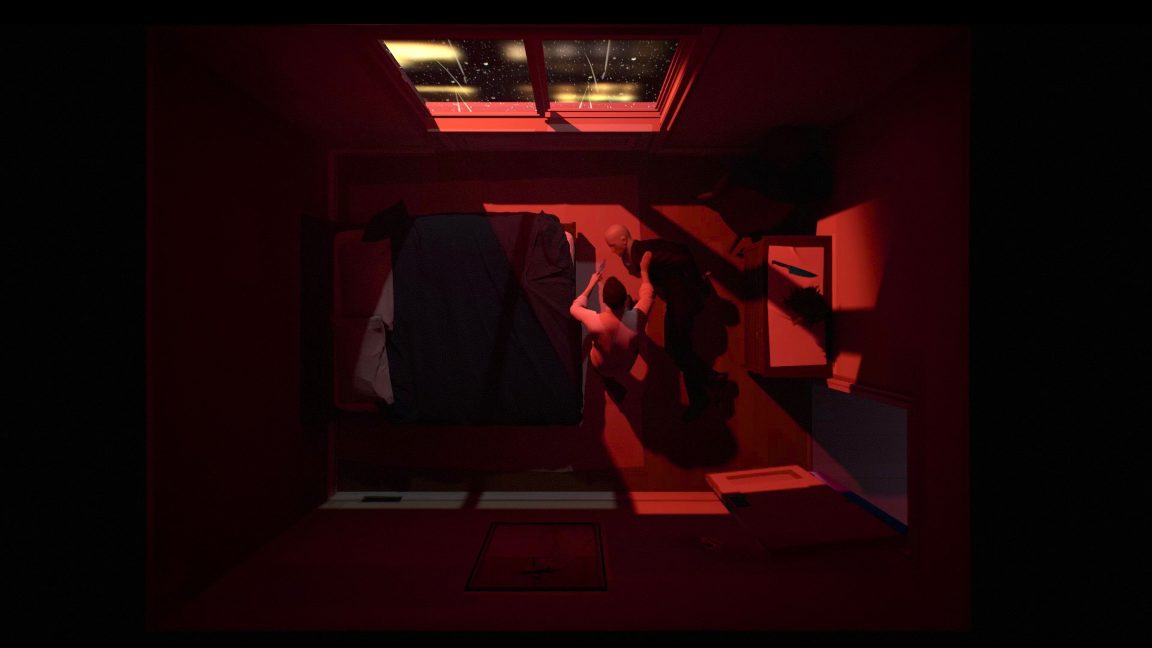 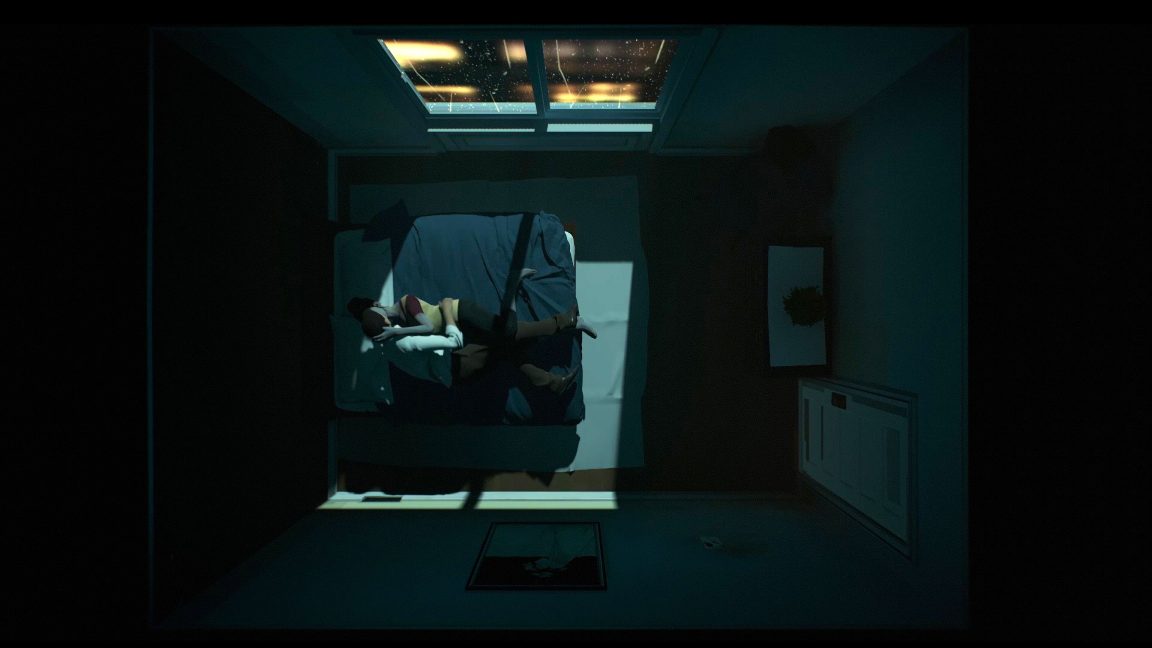 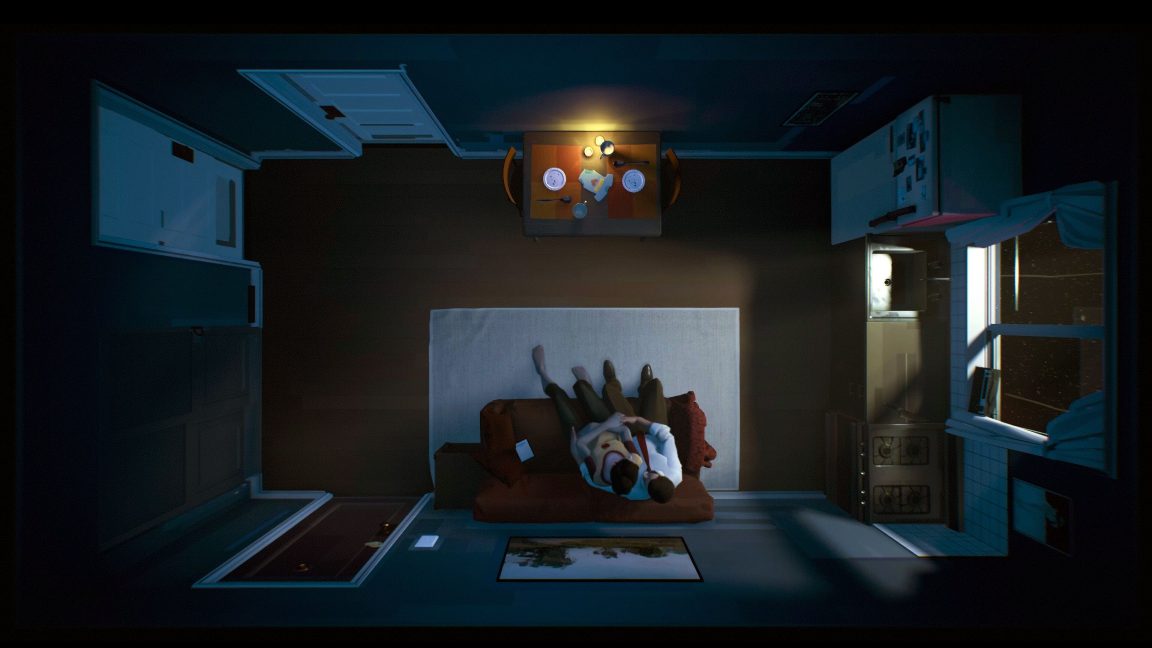