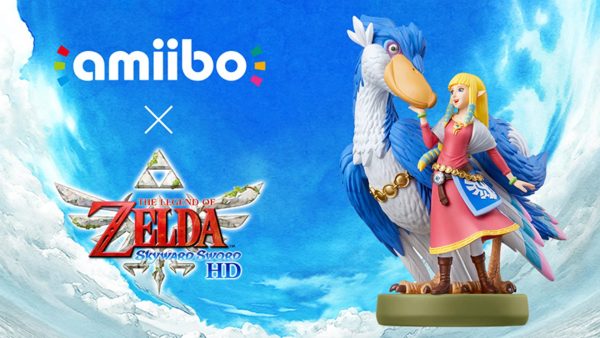 While we all await news on Breath of the Wild 2 with bated breath, Nintendo at least has something to keep Zelda fans occupied with the HD remaster release of The Legend of Zelda: Skyward Sword HD. It’s due out in July, and in the run-up to the release a new fan collectible has been revealed: a special amiibo figure themed after the game.

The amiibo features the Skyward Sword design of Zelda – undoubtedly one of the most beloved iterations of the character in the series – alongside a blue Loftwing that she’s shown flying on a few occasions throughout the game. It’s a lovely looking figure, and is a welcome addition to the wide range of Zelda figurines already on offer in the amiibo range.

The figure also has some people furious, however – and with good reason. Any amiibo needs to have a function when you tap it to the Nintendo Switch – and this one is a particularly useful, powerful one.

I’ll level with you here: I think the original Skyward Sword is a deeply flawed game and because of that one of the weaker Zelda titles. I’ve said in the past that the original version’s average review metascore of 92 makes me feel like I’ve warped to an alternate bizarro universe. Somehow, it sits with a higher score than the excellent A Link Between Worlds or the flawed-but-brilliant 2019 Link’s Awakening remake. It remains bizarre to me.

Part of what’s exciting about this remaster is that it’s an opportunity for Nintendo to address some of the game’s problems. One of the issues is with the pacing, and adjacent to that a significant issue with backtracking. So when I heard about a feature to let players teleport from Skyward Sword’s floating hub world from anywhere down in Hyrule, my interest was piqued. Then I learned that it was something you’d have to tap this amiibo to do. 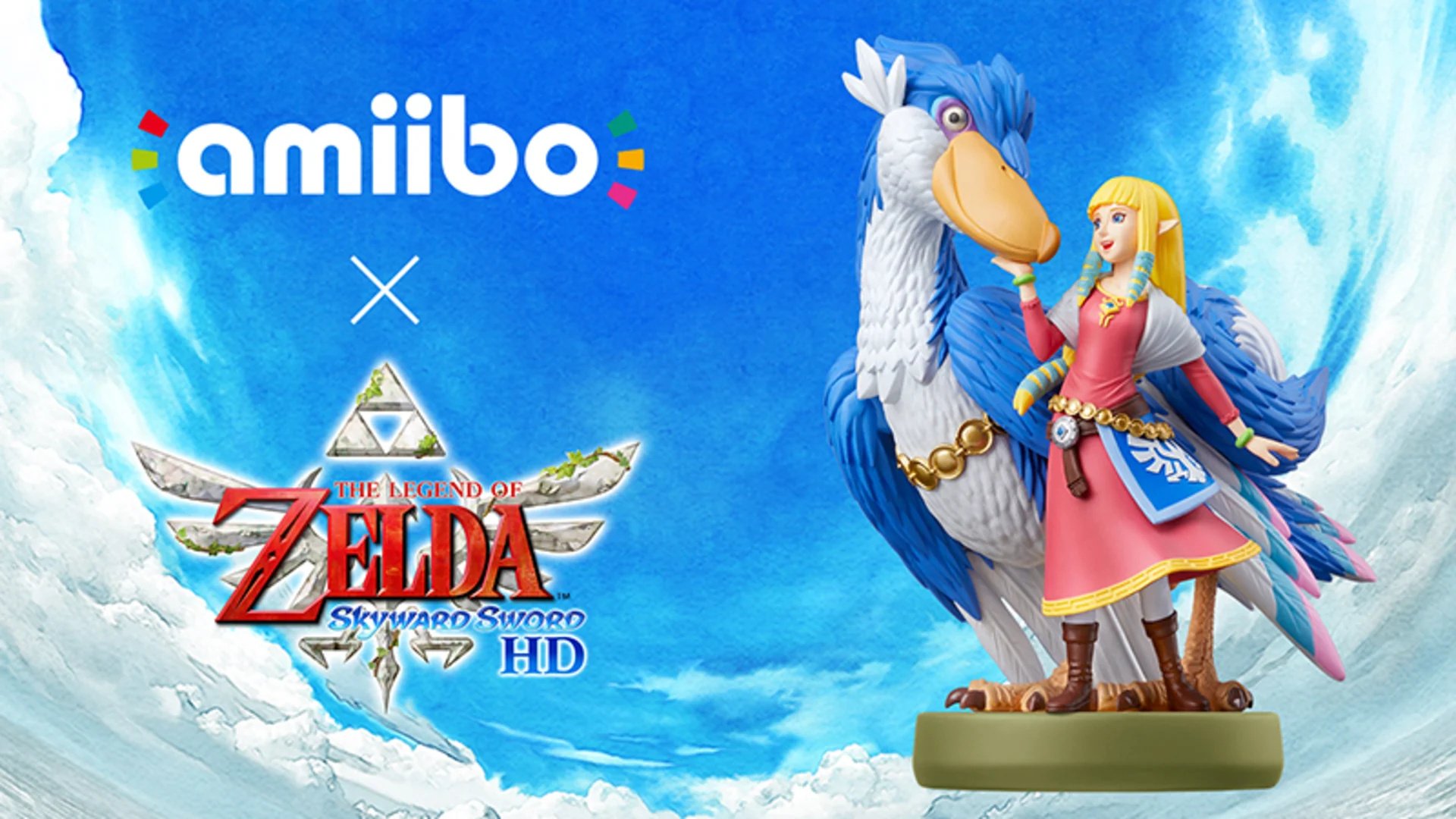 People are going to come out in defense of this with ice-cold takes like ‘this is a cheat, it’s no big deal’, but make no mistake: attaching this feature to a $25 action figure is dirty. It feels cynical in a way Nintendo rarely is. That price tag puts this figure, which admittedly seems to be on the larger side, at $10 more expensive than other amiibo generally are, by the way.

Amiibo have of course unlocked things in the past. But in my opinion, tapping to unlock a costume, get yourself some extra weapons, or a top-stats horse without having to catch one is minor. When you do that in Breath of the Wild, you understand that you’re cheating. It’s a little bonus, but it also isn’t significantly changing the gameplay experience.

What baffles me is that this is offering a partial solution to some of Skyward Sword’s worst proclivities that were most criticised at launch… but it is essentially DLC of a sort, except it requires you to buy a physical figure that will undoubtedly be in short supply. 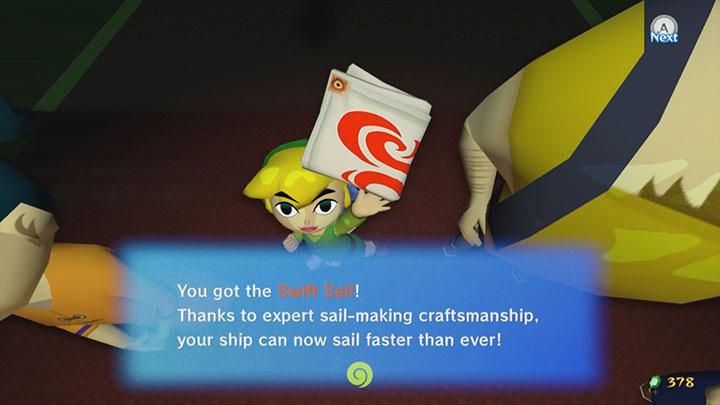 When Nintendo released the Twilight Princess and Wind Waker HD remasters for WiiU, the games were both tweaked in various ways. For example, Twilight Princess had a new Ghost Lantern item added which made locating items for a specific side quest easier. In Wind Waker, an optional extra sail upgrade was added for Link’s boat which made the process of sailing across the great sea faster. Both items were obtainable in-game with no extra trouble, and both directly addressed complaints about the original game. Would these now be amiibo unlocks?

Hopefully this feature will be available as an unlock in Skyward Sword HD, and the amiibo will simply serve as a shortcut to unlock it early. That seems doubtful, though. When Waypoint reporter Patrick Klepek asked Nintendo if the feature is accessible without an amiibo, Nintendo PR simply pointed him back to the amiibo’s official website – which sure sounds like a no.

The most bizarre thing about all of this, honestly, is that amiibo sell. Collectors love them – and I include myself in that. I don’t necessarily expect game-changing unlocks from them; some cool, smaller bonuses are good enough. This amiibo will definitely sell out – the pre-orders that have gone live so far have sold through already. So as well as being gross, this whole thing feels completely unnecessary. Nintendo should know better.