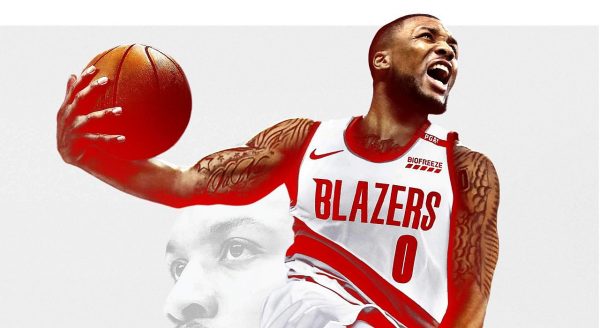 This week’s free title on the Epic Games Store is NBA 2K21. It will be a free download until May 27 when it will be replaced by a mystery game.

PC players can now also experience cross-play for the game for Epic and Steam platforms.

Alongside news of the freebie, 2K today revealed their ninth patch for the game on consoles. The patch will bring a summer theme to the 2K Beach, along with new WNBA uniforms and updates to arenas.

The latest update will also include adjustments to player likeness for current NBA players and overall improvements across game modes.

You can also expect new events coming to 2K Beach as summer comes.

During its latest call to investors this week, 2K Games parent company Take-Two revealed the game has exceeded company expectations and sold in over 10 million units. This figure is up from 8 million in February.

During the fourth quarter, net bookings for the series grew 37% and recurrent consumer spending grew 32% and 73% in the period and fiscal year, respectively.

The game also has more than 2.3 million users playing daily, and the company sees a “significant opportunity” to grow the franchise further.

The post NBA 2K21 is free on the Epic Games Store this week appeared first on VG247.