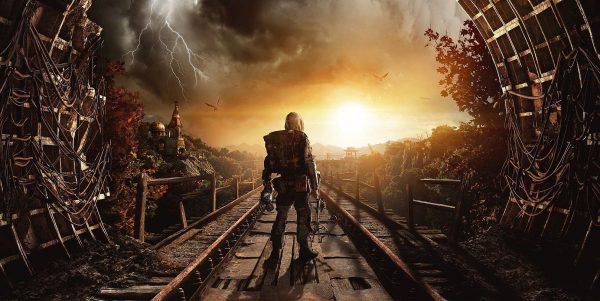 Metro Exodus: Enhanced Edition is the first PC game to fully support the PS5 DualSense pad, with a new patch enabling haptic feedback and adaptive triggers for the game.

Developer 4A and publisher Deep Silver added a new update on Friday afternoon that added support for the DualSense controller if you’re playing in wired mode. This is the first time you can use the triggers in any version of the game, too, given that the PS5 version of Metro Exodus: Enhanced Edition isn’t due to release until June 18.

Twitter user @mrdomino_ showed off the new features in action in a video posted to the social media site, demonstrating the resistance the triggers can provide when firing weapons. Take a look at it in action below.

Support for the PlayStation 5 DualSense controller was added to Steam back in November 2020, but many of its signature features were not compatible with the service at launch.

It’s nice to see developers on PC start adding support for these features; the DualSense has been getting rave reviews both from the press and those lucky enough to get a PS5 since launch, and it’s one of the defining features of the new Sony system.

Here’s hoping this is the start of a broader trend of developers bringing DualSense support to the PC platform.