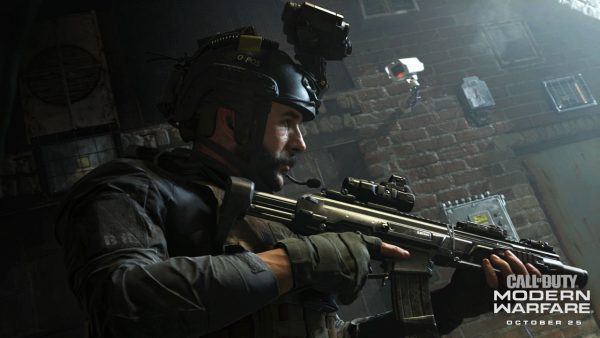 Taylor Kurosaki, and Jacob Minkoff have departed Call of Duty: Modern Warfare developer Infinity Ward. The pair revealed the news in prepared statements, which they published on their official Twitter accounts in sync.

The two joined from Naughty Dog back in 2014, and played a major part in redefining the legendary studio’s identity and reinventing its games, beginning with Infinite Warfare. Kurosaki served as studio narrative director, responsible mainly for the single-player campaigns and overall tone of Infinite Warfare, and Modern Warfare, while Minkoff held a design director role.

“Earlier this year, we decided to move on from Infinity Ward to pursue a rare and exciting new opportunity,” the pair said, promising to share more about where they’re headed soon.

It’s hard to speculate what would cause such heavyweights to leave Infinity Ward without knowing what other opportunity awaits them. But the timing of this is curious, as Infinity Ward is likely deep in development on the next Modern Warfare, which should be releasing next year – if the three-year development cycle isn’t broken again.

It’ll be interesting to see whether the tone and feel of the next game changes as a result of this, particularly in the campaign. Kurosaki and Minkoff’s Naughty Dog-influenced sensibilities changed Call of Duty forever.