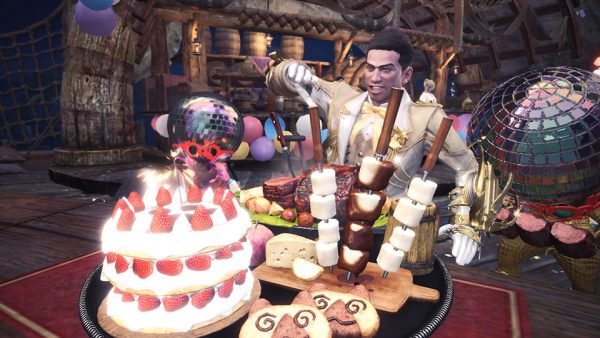 Capcom has seemingly decided that Denuvo, the anti-piracy DRM, has done enough for Monster Hunter World. In an update released this morning, Denuvo was removed from the game’s Steam version.

Though the patch was announced ahead of time, Capcom didn’t specify Denuvo’s removal. Players instead noticed the significantly smaller .exe file following the patch’s release. This is backed up by the game’s history page on SteamDB.

Game publishers have been known to take Denuvo out of their games when it stops serving its purpose. Sometimes that happens when the game gets cracked, and other times when a sufficiently long period of time has passed since launch.

Most of those games no longer use Denuvo, however. Monster Hunter World stuck with it for a bit too long by comparison.

The next Monster Hunter game to arrive on PC will be Monster Hunter Stories 2: Wings of Ruin, which is out July 9. Then, of course, the big release after that is Monster Hunter Rise early in 2022. Given Capcom’s history, Rise will likely include Denuvo at launch.