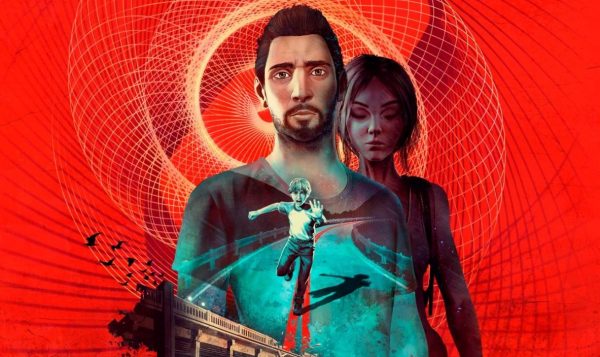 Alfred Hitchcock’s 1958 classic Vertigo is getting the videogame treatment, over half a century after it first graced the silver screen.

Announced back at the Guerrilla Collective showcase, Alfred Hitchcock – Vertigo is being developed by Pendulo Studios and is “an exclusive, original story, freely inspired by Alfred Hitchcock’s masterpiece Vertigo.” Interesting.

The game will follow the life of Ed Miller, a man that manages to somehow survive a lethal car crash and walk away unharmed. After the trauma of the crash, Miller insists his wife and daughter were with him in the accident, though the bodies of his family are never found. You’ll be tasked with unpicking this mystery – as opposed to the mystery of the woman who fell to her death in the film – as you play through the game.

“The main themes of the game are roughly the same ones that appear in the movie: obsession, madness, manipulation, identity, and the confusion between imagination, dreams, memory and reality,” said Josue Monchan, narrative designer at Pendulo Studios, in a press release.

In order to progress in the interactive thriller, you’ll need to “explore several timelines to cross-check the events and separate reality from deceptive memories.” It sounds like things will be a lot more malleable than they were in the cult film hit, and the game plans to take inspiration from Hitchcock’s flick, rather than just straight-up regurgitate it.

“Of course, Alfred Hitchcock’s movie was a major inspiration source, whether it’s about the game’s themes, its narration, or even the visual techniques we used that clearly mirror Hitchcock’s recurrent cinematographic techniques,” Monchan noted.

“Vertigo is not our only frame of reference. For instance, the fact that therapy is at the core of the narrative echoes Spellbound, and some characters resemble protagonists from Rebecca, Psycho, and many more.”

Definitely, something to watch out for, then, Hitchcock fans.

Alfred Hitchcock – Vertigo is set to release at the end of the year on PC, PlayStation 4, PlayStation 5, Nintendo Switch, Xbox One, and Xbox Series X. Check out its Steam page here.

The post Alfred Hitchcock – Vertigo is an adventure game based on the classic film appeared first on VG247.