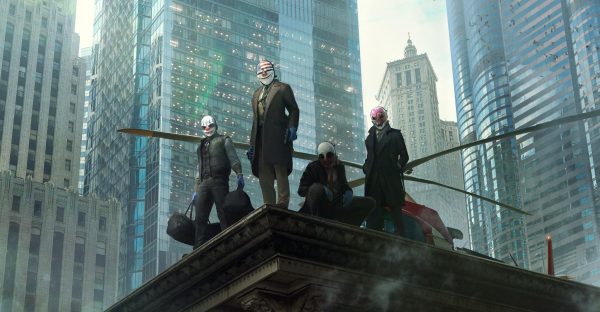 Payday 3 is a long while off, but we know a couple of things about it.

Payday 3 is the next chapter in the first-person co-op heist series. 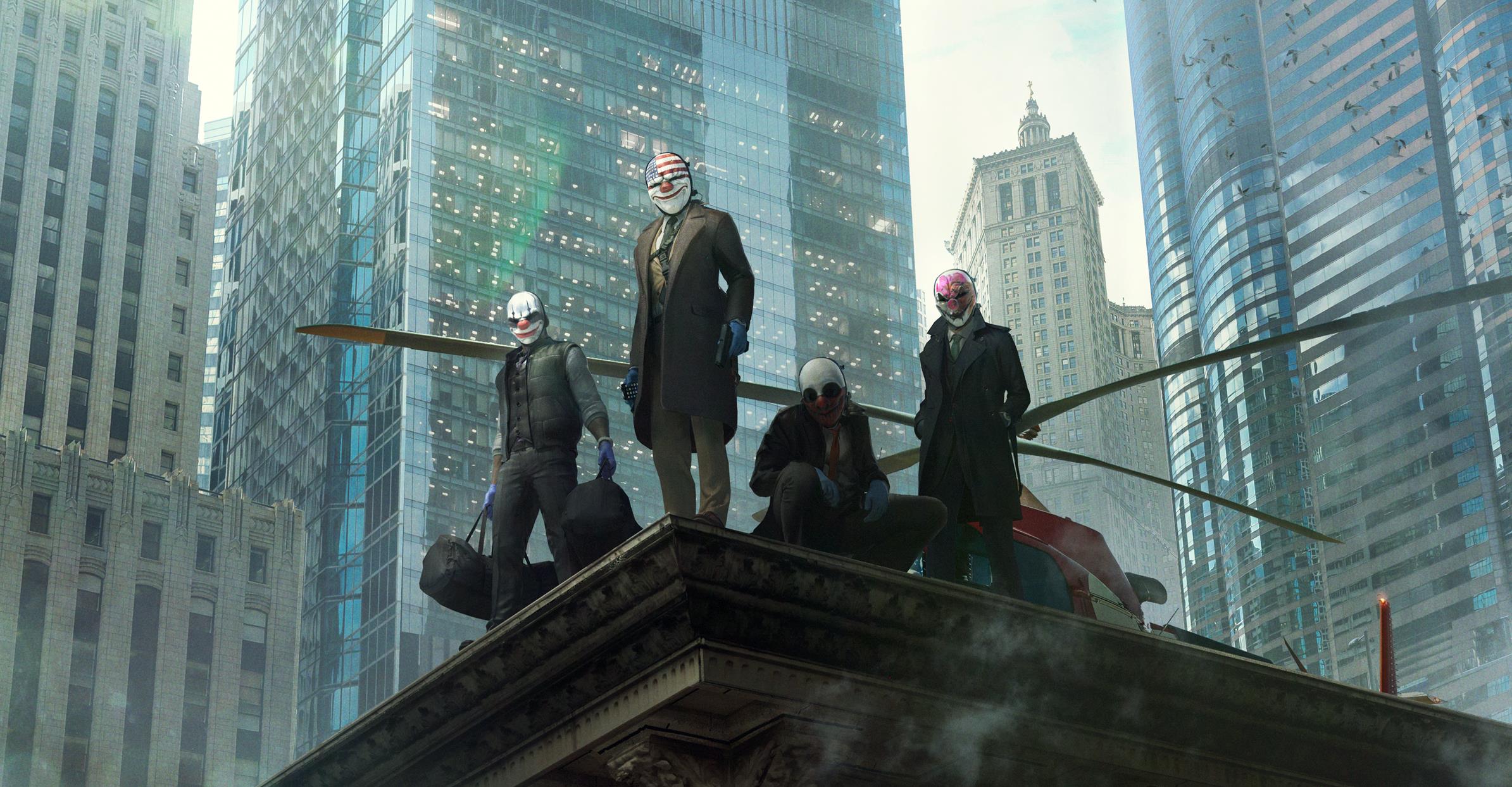 The game has been in various forms of pre-production for a while, but developer Starbreeze recently announced landing a publishing deal, which will secure development funds and allow the team to finally bring this vision to life.

Payday 3 was part of today’s Summer Game Fest kick off livestream, featuring in its new publisher’s announcement trailer. That being, of course, Prime Matter, the new label from Koch Media.

We only got to see a couple of pieces of concept art, but the developer reiterated at a preview event attended by VG247 that this is still a game about being a career criminal. Payday 3 takes place in a fictional environment modelled after Hollywood.

It’s being developed for PC and consoles on Unreal Engine 4, targeting release sometime in 2023.

The post Payday 3 is set in a Hollywood-like environment, won’t be out before 2023 appeared first on VG247.